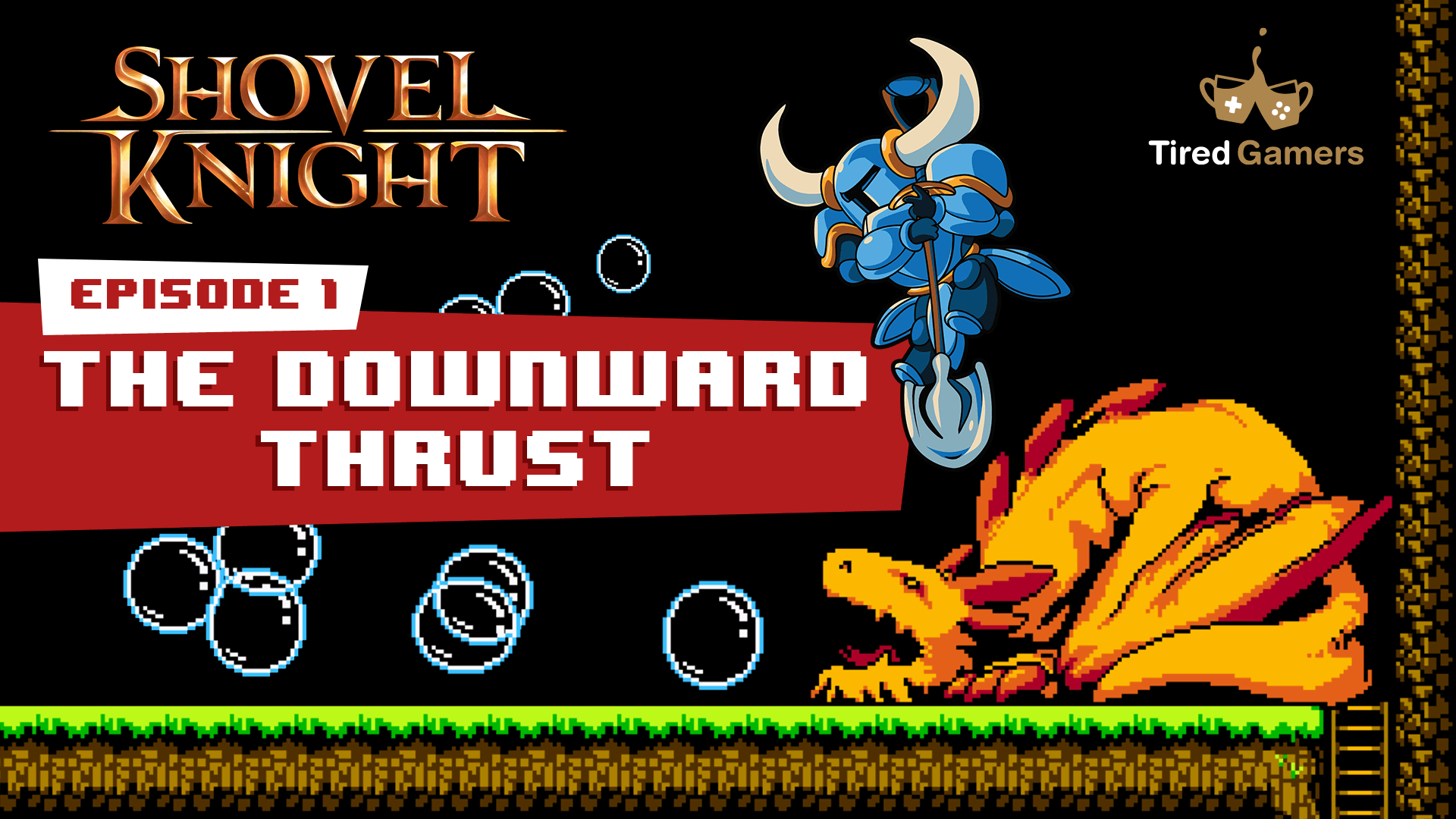 Shovel Knight is filled with elegant game design choices, some of which are clear to the player and others of which are so well done that they are invisible, despite how much they contribute to the overall gameplay experience.

The downward thrust exists in both of these categories. It’s importance as a core part of the action in Shovel Knight is immediately clear, but Yacht Club made several decisions that added several layers of depth to this single mechanic. From level design to enemy design to feedback, the downward thrust is a multi-faceted mechanic that evolves throughout the game.

In this episode, in addition to Shovel Knight, we discuss the following games:

Why You Shouldn’t Loot Scrolls? 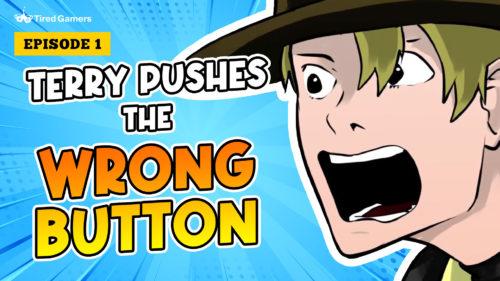 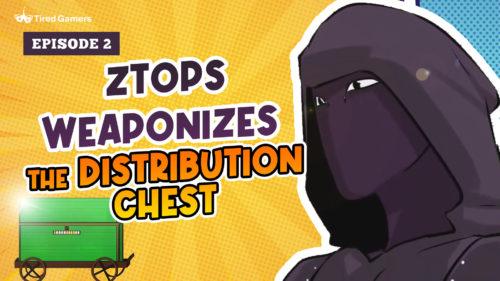